Site plan of the Hanover 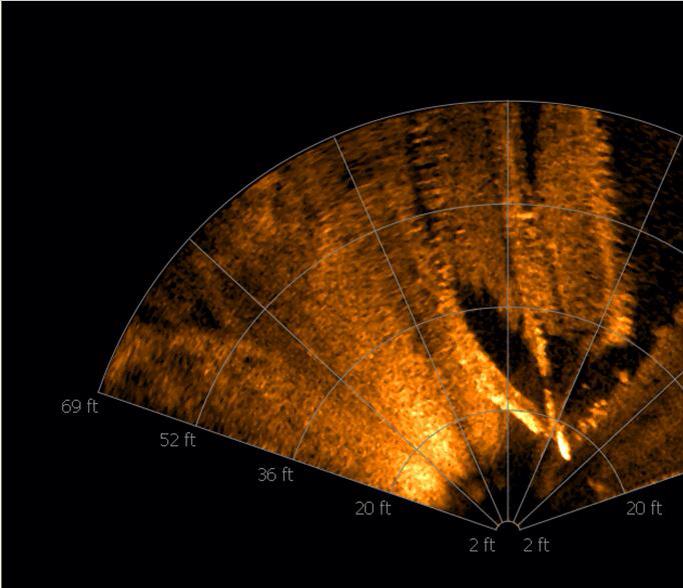 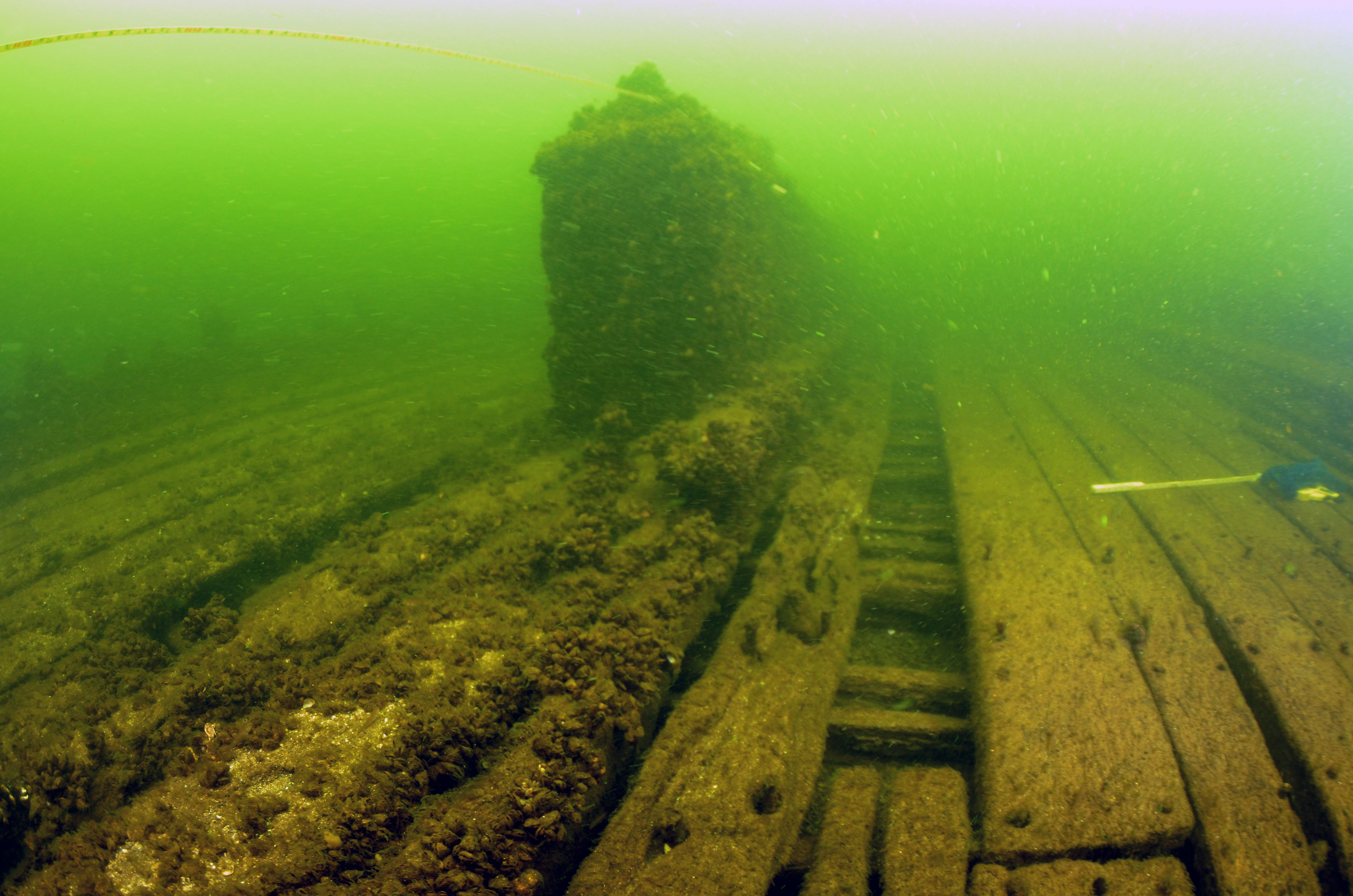 The wooden two masted schooner Hanover was launched in the spring of 1853 at Cattaraugus Creek near Lake Erie. The vessel was built at the C. Stevens boat yard, the second vessel built in 1853. In 1861 the Hanover was valued at $5,400 and rated B1, by 1863 she was valued at $5,000 and rated B2. Her official number was 11142. The Hanover was built to carry various bulk cargoes on the upper Great Lakes and that is what she did for her fifteen years.

June 1859: While in tow by the tug John Ely in the Detroit River her jib-topsail and flying jib caught fire from sparks from the tug.

May 1861: The Hanover grounded on the St. Helen shoal above the Straits of Mackinac. the cargo of wheat was lightened off and she was pulled free by the tug S.C. Ives.

May 1866: Lost her fore, main and main gaff top sails and her running rigging in a squall off Sheboygan, Wisconsin.
Final Voyage

"On 7 November 1867, Hanover was running light from Chicago to Oconto, Wisconsin during a storm, to claim another load of mixed boards and lumber strips, when Captain John McElligott ran his vessel aground on the shoals off Fish creek, Wisconsin, in Green Bay. The following day, the propeller Ottawa passed the grounded vessel and reported that the storm had already begun to break her up. Captain McElligott instructed the crew to cut away her mainmast above the deck in order to recover part of her outfit and begin the process of stripping and abandoning the ship. The ship was a total loss.. Hanover was insured for $5,000, although her owners claimed she was worth $9,000.

A notorious resident of Chambers Island and locally renowned "strong-man" Allen Bradley took the job of salvaging the wreck. he removed pieces of her rigging and machinery, as well as the ship's 1000-pound anchor, which he alone carried ashore from his work boat at Fish Creek." National Register of Historic Places Hanover Shipwreck.
Today

The remains of the schooner Hanover lie a mile off shore of Peninsula State Park, Door County, Wisconsin, in the waters of Green Bay. The vessel rests in 20 feet of water, with her bow raising 7 feet from the bottom. Until the spring of 2014, she was buried under an estimated eight feet of sand. Though much of her upper deck works, rigging, and anchors were salvaged shortly after her grounding; major structural componets of the vessel remain extant, including her centerboard trunk.