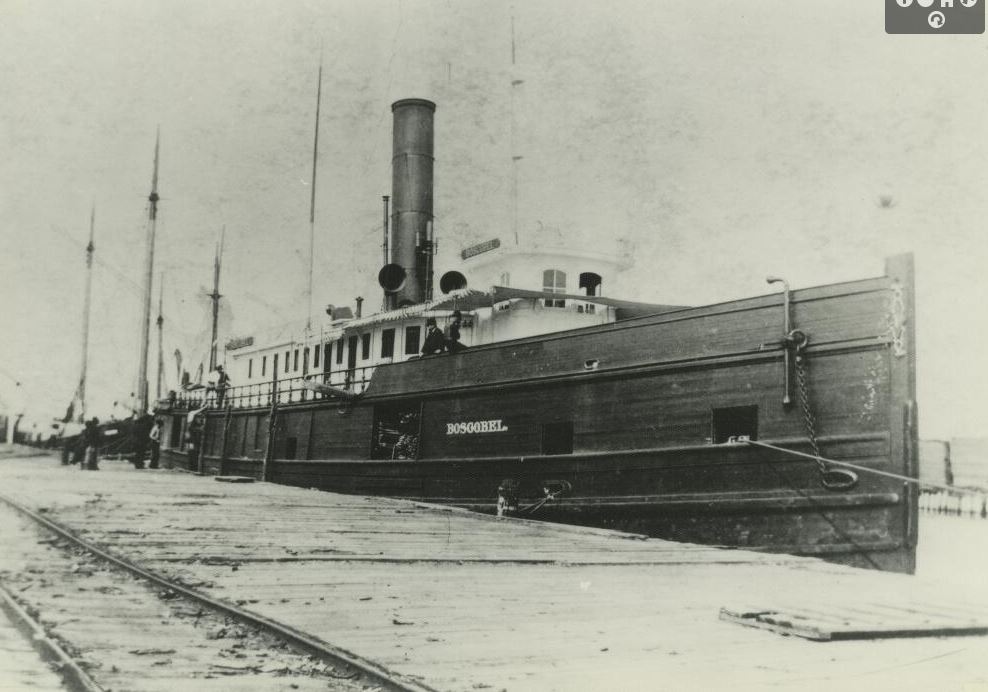 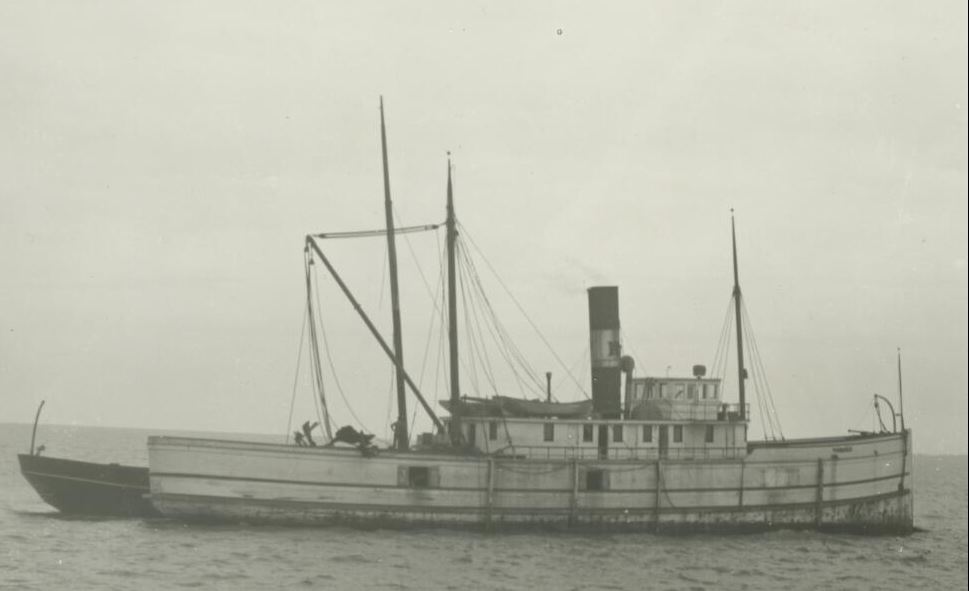 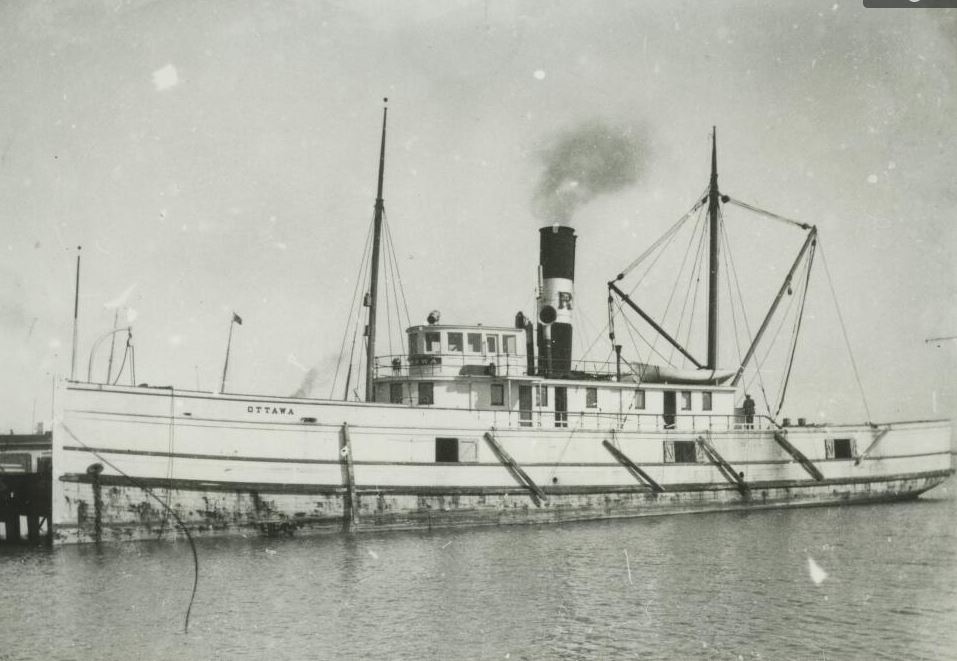 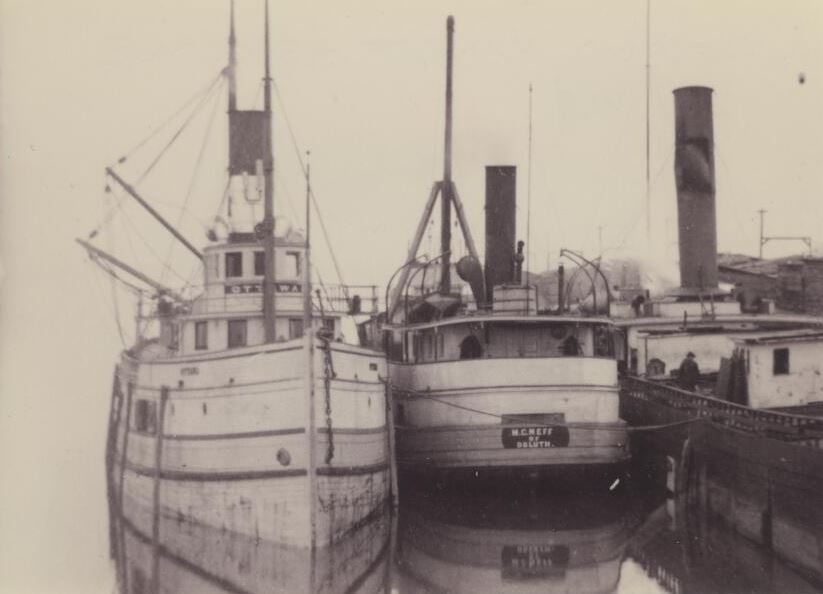 The wooden wrecking tug Ottawa, was originally built as the Boscobel in May of 1881. With her 600 horsepower steam engine she was one of the largest, most powerful tugboats on the Great Lakes. She was primarily used to raft logs on Lake Michigan. The Ottawa was bought and sold three times before being purchased by the Reid Wrecking Company in 1903 to be used to salvage other vessels. The Ottawa became famous for her many rescues and salvage jobs while owned by the Reid Company. The Boscobel's official registry number was 3152 which was changed to Canadian 116391 when her name was changed to Ottawa in June of 1903. In 1895 the vessel was valued at $35,000 and rated at A2.
Final Voyage

In late November, 1909, the Ottawa was dispatched, along with the Manistique, to aid the steamer James H. Hoyt, disabled on a shoal northeast of Outer Island, part of the Apostle Islands. On the night of November 29, 1909, not long after after freeing the Hoyt, the Ottawa caught on fire which rapidly gained headway. The crew managed to escape to the Hoyt which they had just saved. News of the fire was sent to Bayfield and the tug Reid was sent to help, but soon after arrival the Ottawa burned to the water's edge and sank. She was insured for $40,000, however, including wrecking equipment, she was worth some $60,000.
In May of 1910, the Whitney Brothers of Superior were able to salvage some of the Ottawa's machinery, using the tug Maxwell and a scow. Then, in September of 1911, the James Reid Wrecking tug Manistique removed the propeller and remaining equipment.
Today