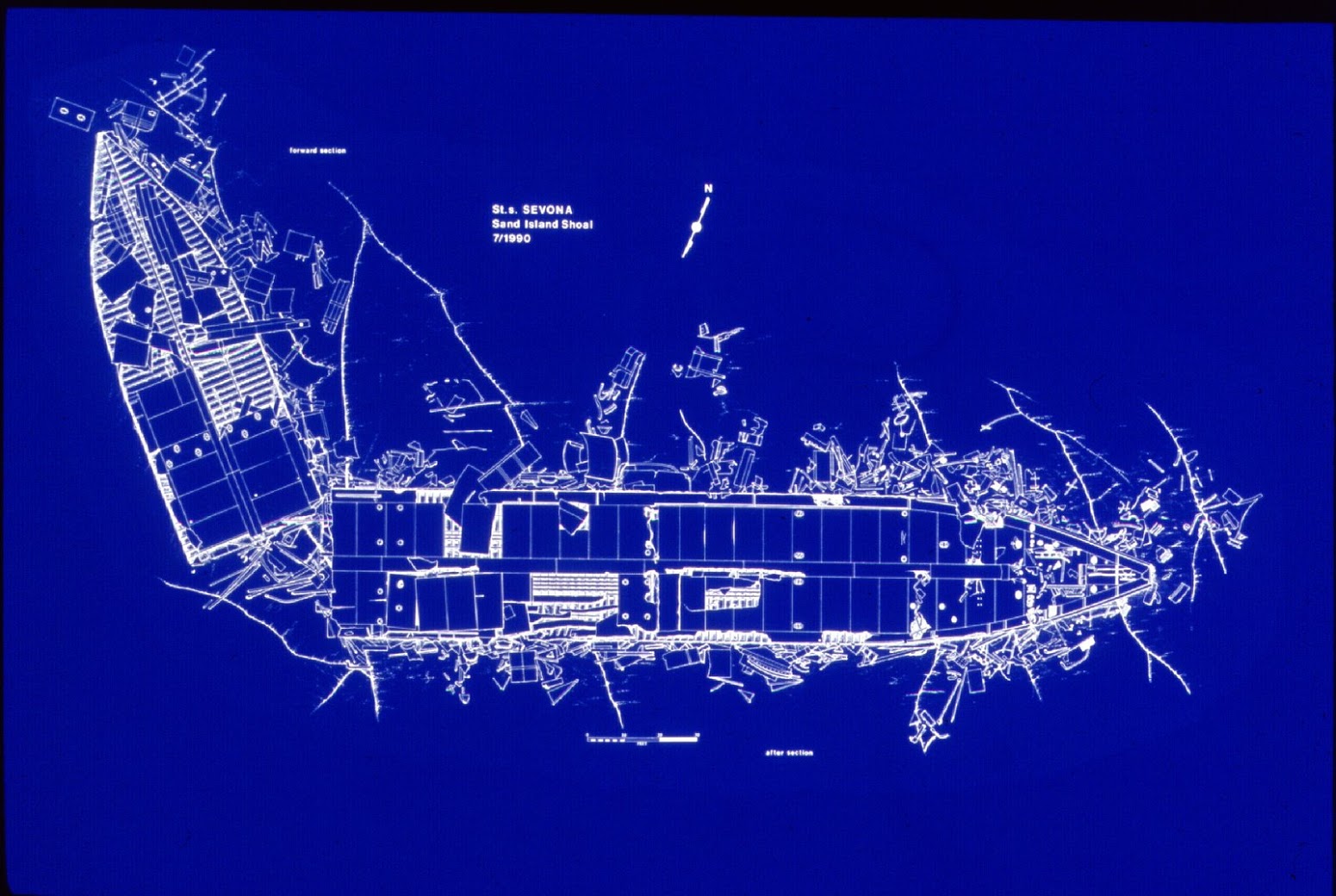 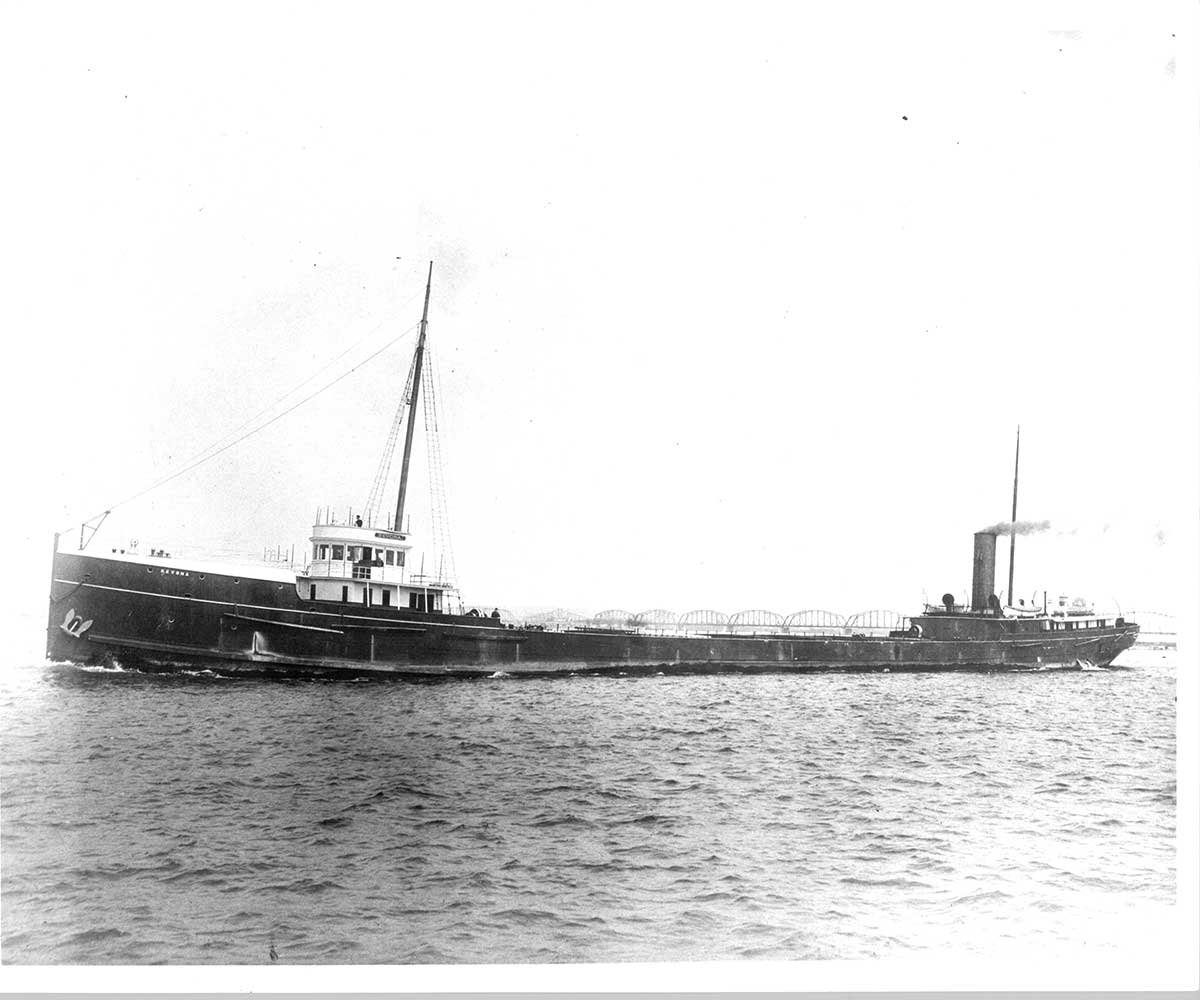 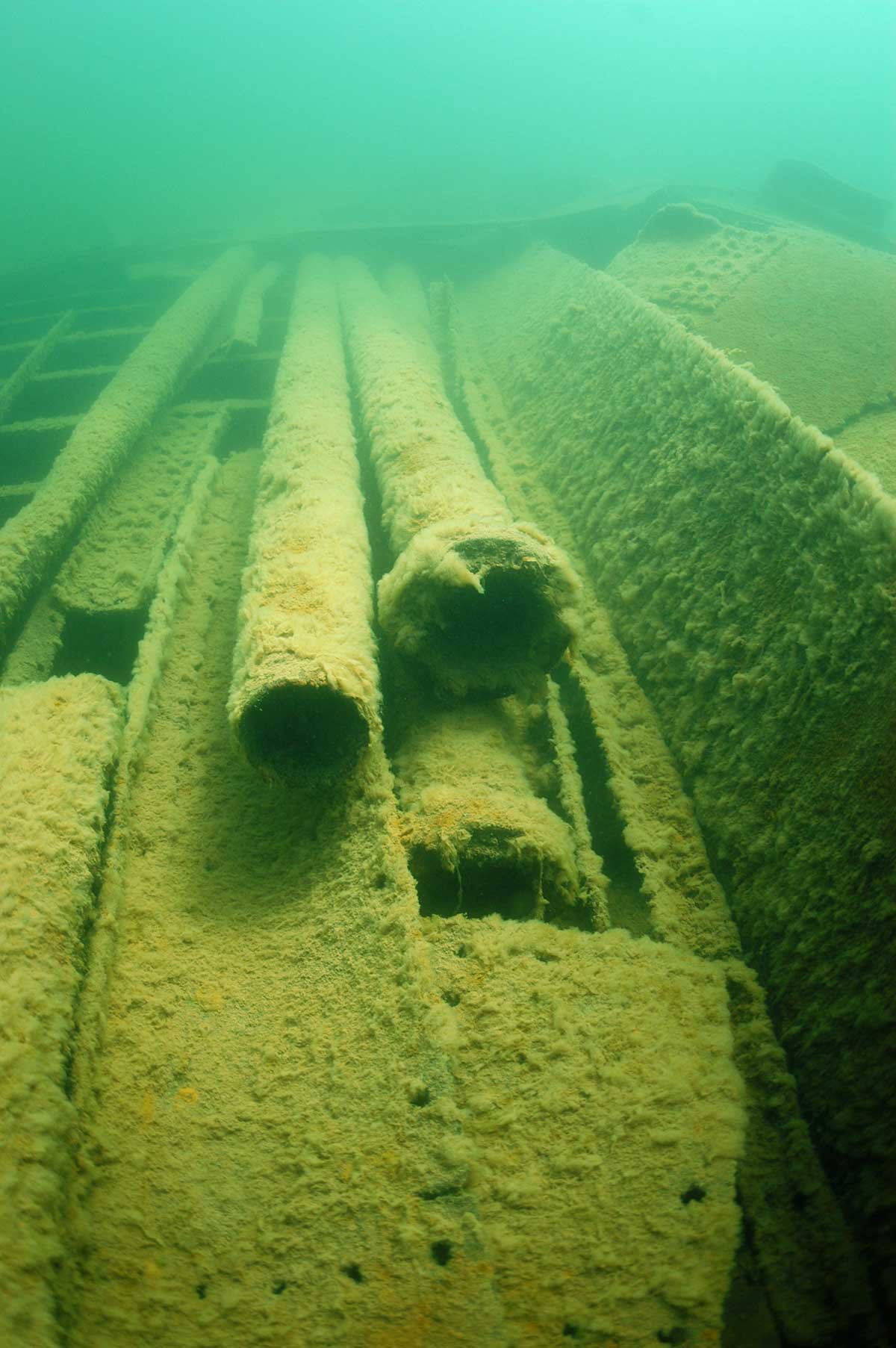 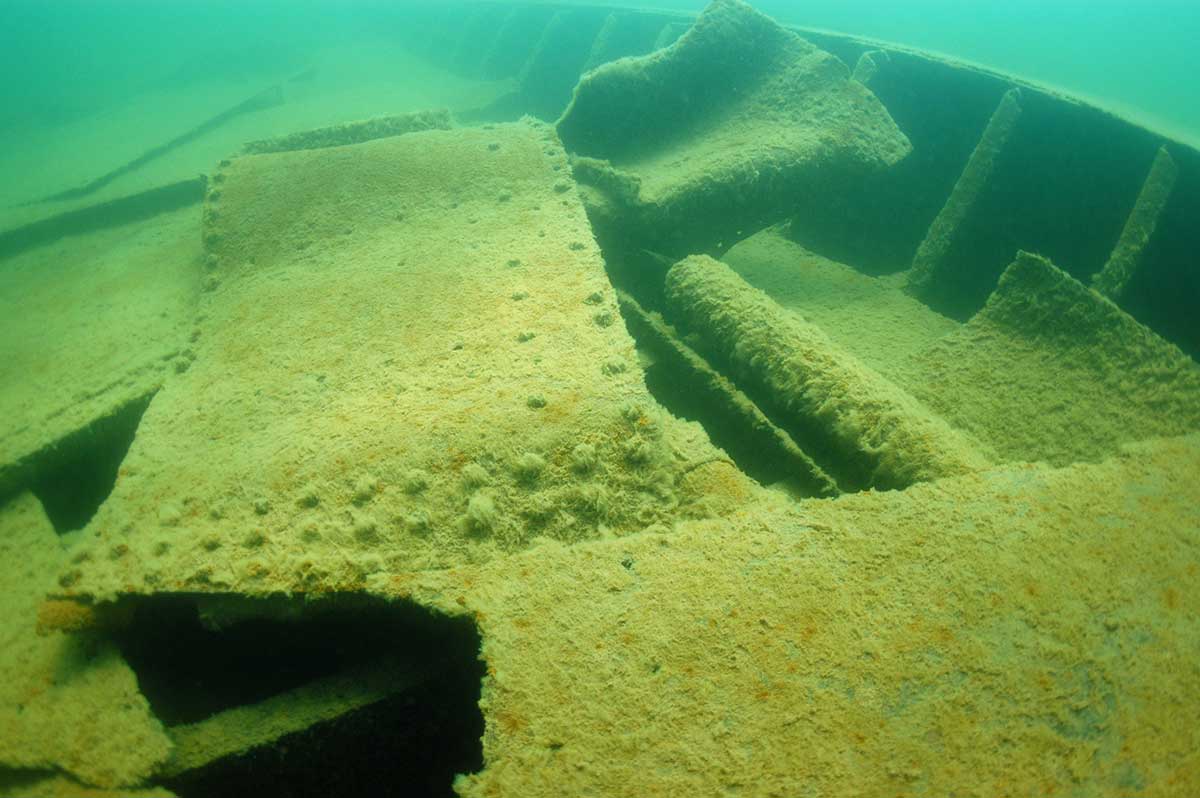 Tank tops on the Sevona 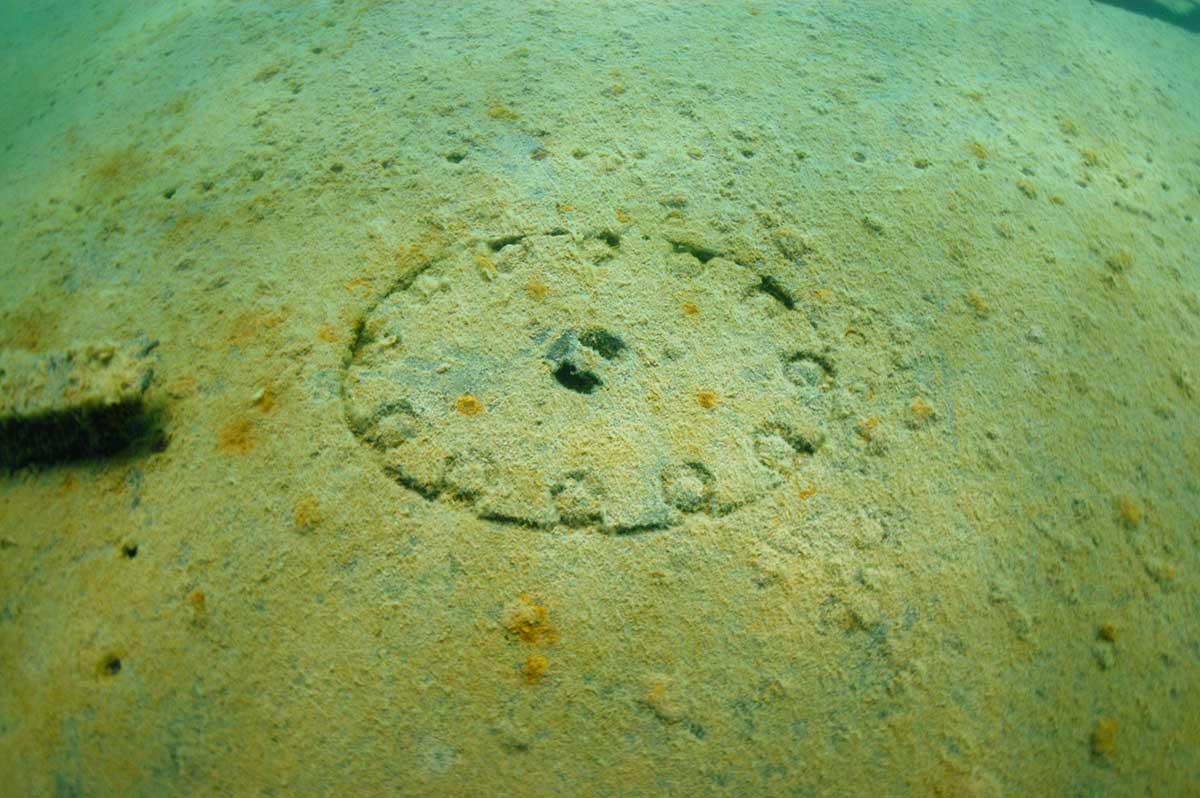 Access hatch in one of the tank tops of Sevona 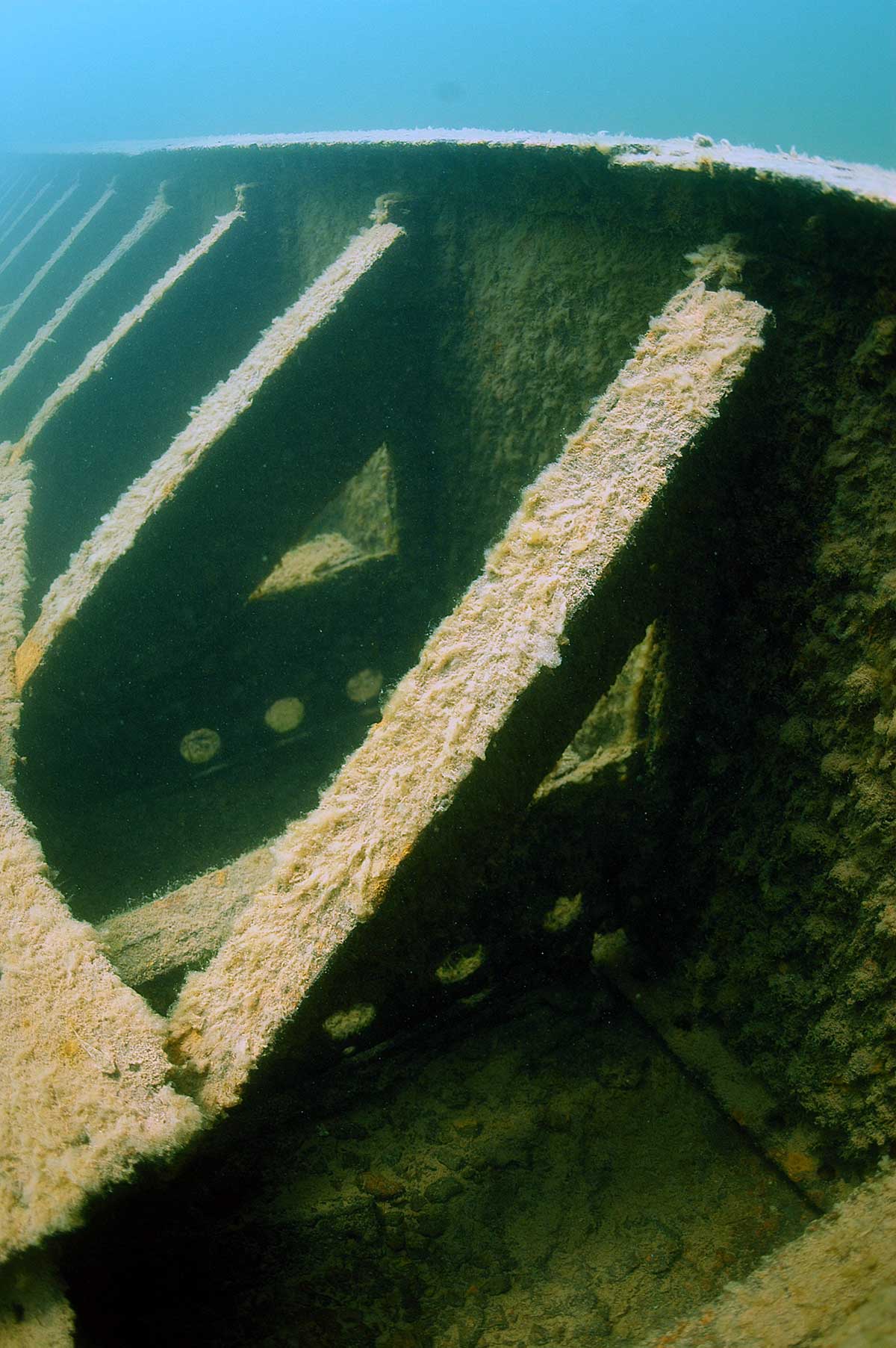 Sevona's knees for the upper deck 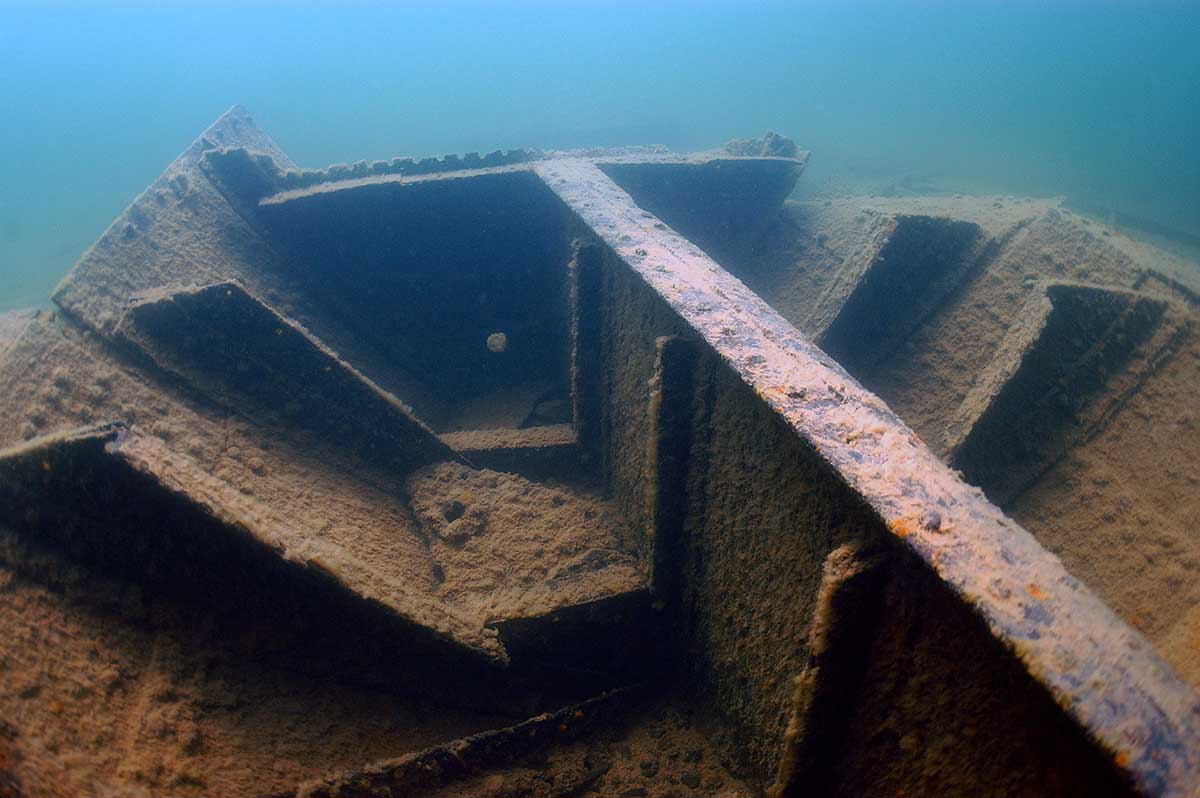 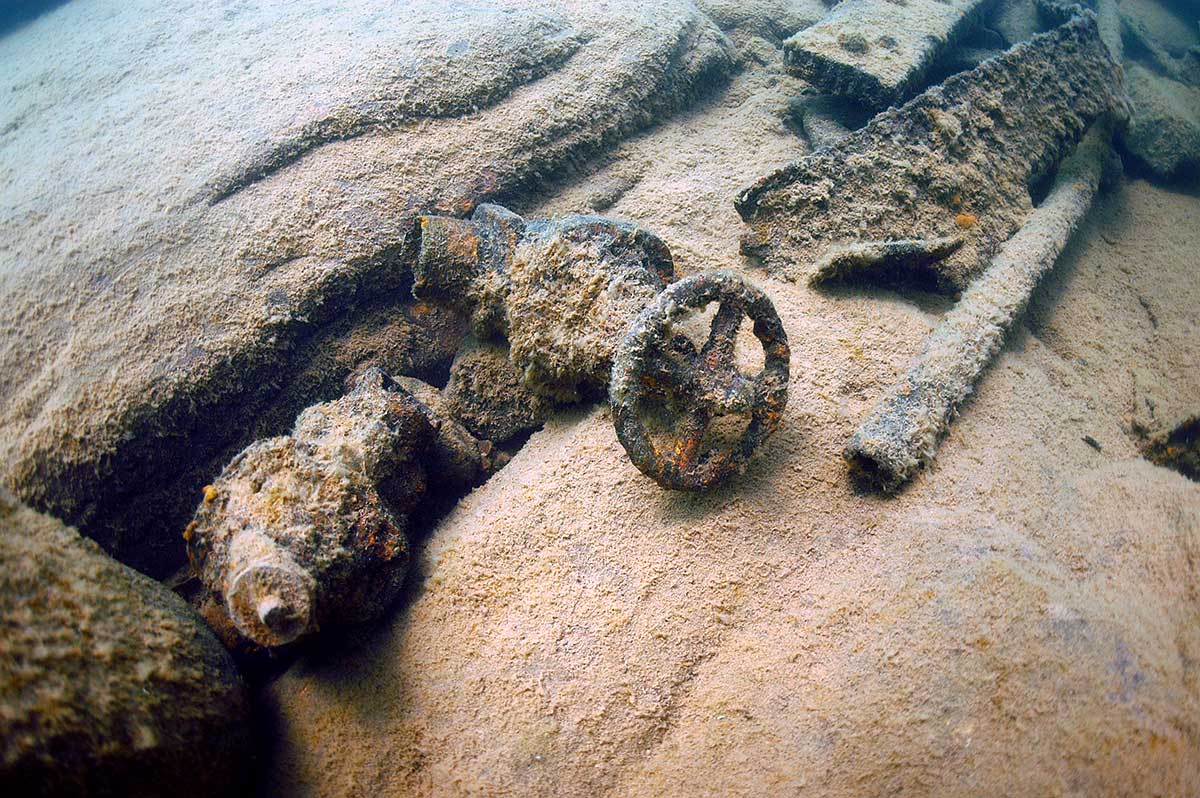 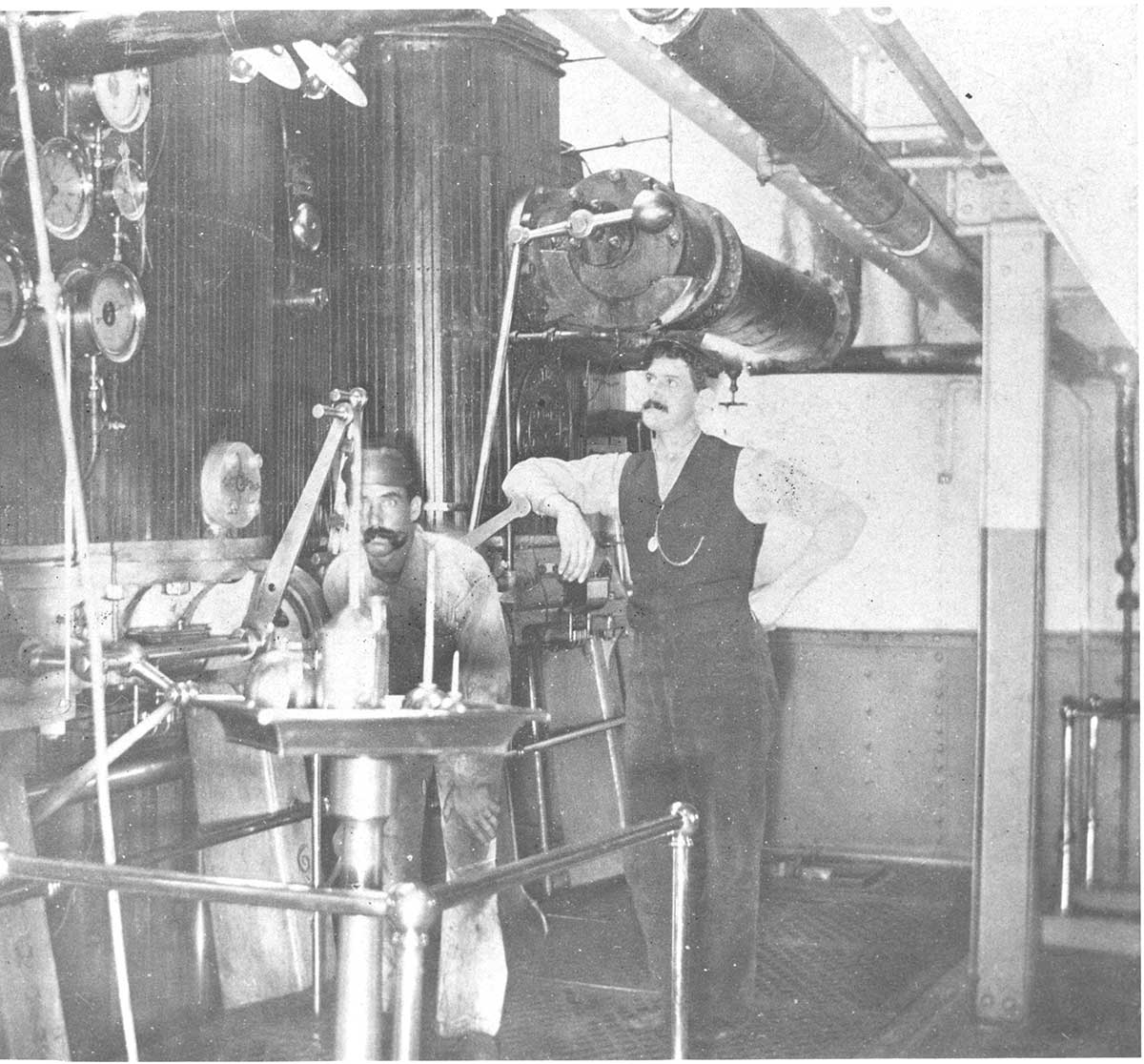 The Emily P. Weed was built in Bay City Michigan in 1890 and was used both as a coarse freight carrier (such as ore) and in the package freight trade. In 1898 she was sold and renamed the Sevona. In 1904 the Sevona was lenghtened, her tonnage increased and an electric light plant added.
Final Voyage

On Sept. 2, 1905, the Sevona struck Sand Island reef or shoal, New York Island, Apostle islands, Lake Superior, in a gale, and broke in two. Twenty-three aboard - 7 lives lost. She was bound from Duluth to lake Erie with iron ore - valued at $220.000. In 1909, the Sevona was dynamited as it presented a hazard to navigation, at the same time the boilers and engine were salvaged.
Today

The Sevona lies in 20 feet of water on Sand Island Shoal. The vessel's engine, boilers, and hull plating were salvaged after the shipwreck, along with other scrap metal, leaving only the lower steel hull below the tank top and turn of the bilge. This lower hull consists of two large sections, nearly perpendicular to one another. The aft section (226'4") lies east-west, while the forward section (118') lies northwest-southeast. The stern of the vessel is located at the western extremity of the site; the bow at the southern end. These lower hull sections remain reasonably intact, and consist of lower hull plate, keel, keelson, stringers, floors, and portions of the steel tank top plate. Outside the main sections lies an extensive debris field including plate, frames, beams, and associated structural material. The bottom is flat sandstone.