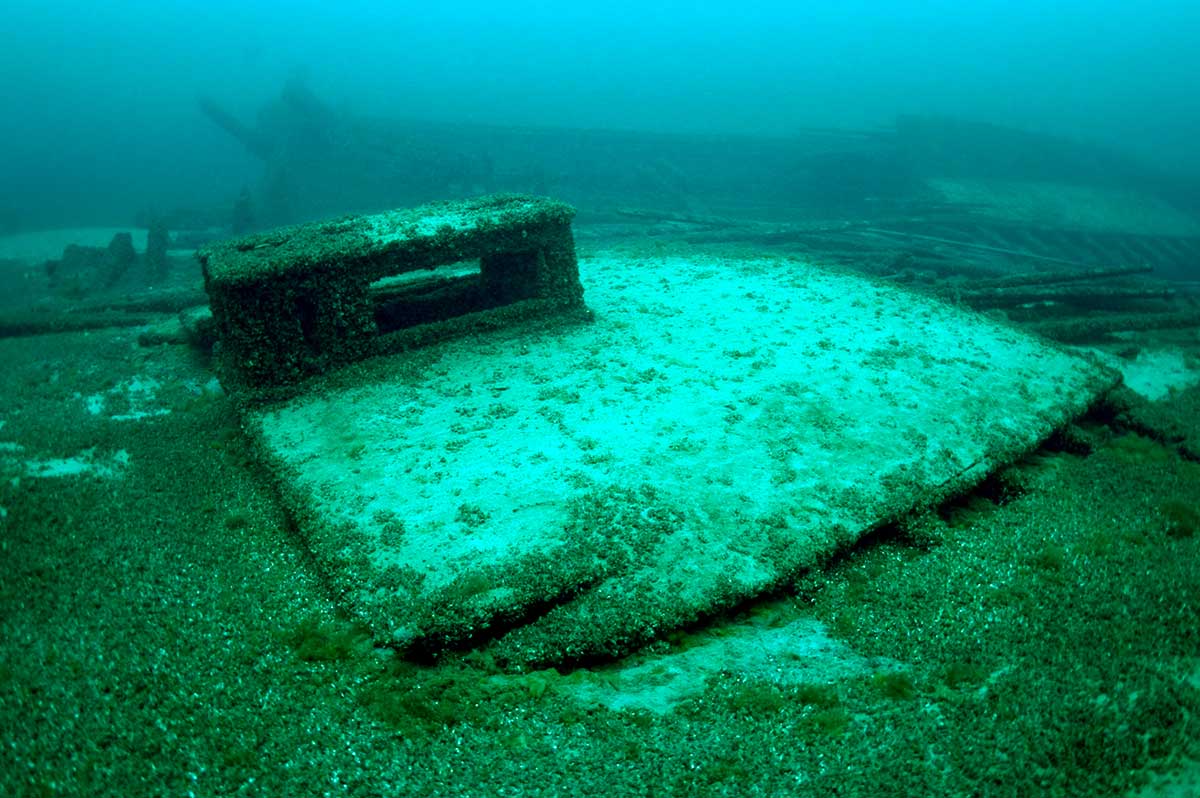 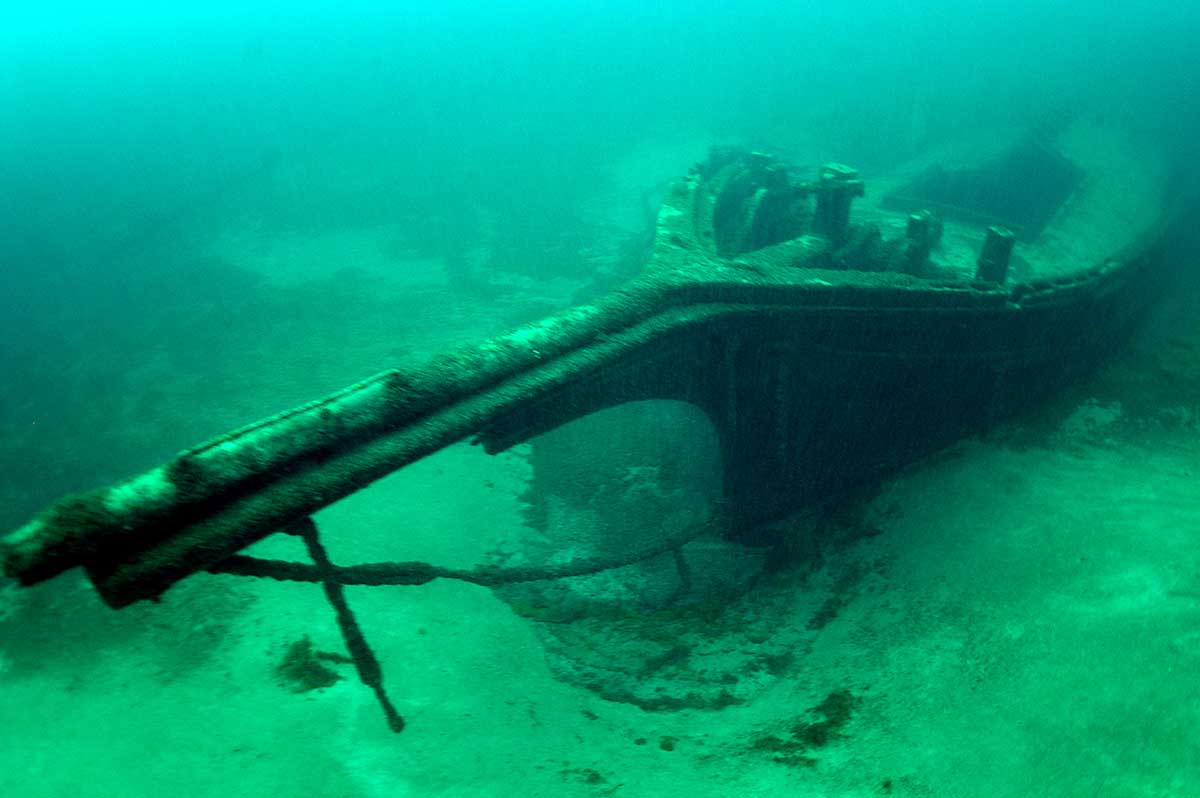 The bow and bowsprit of Hetty Taylor 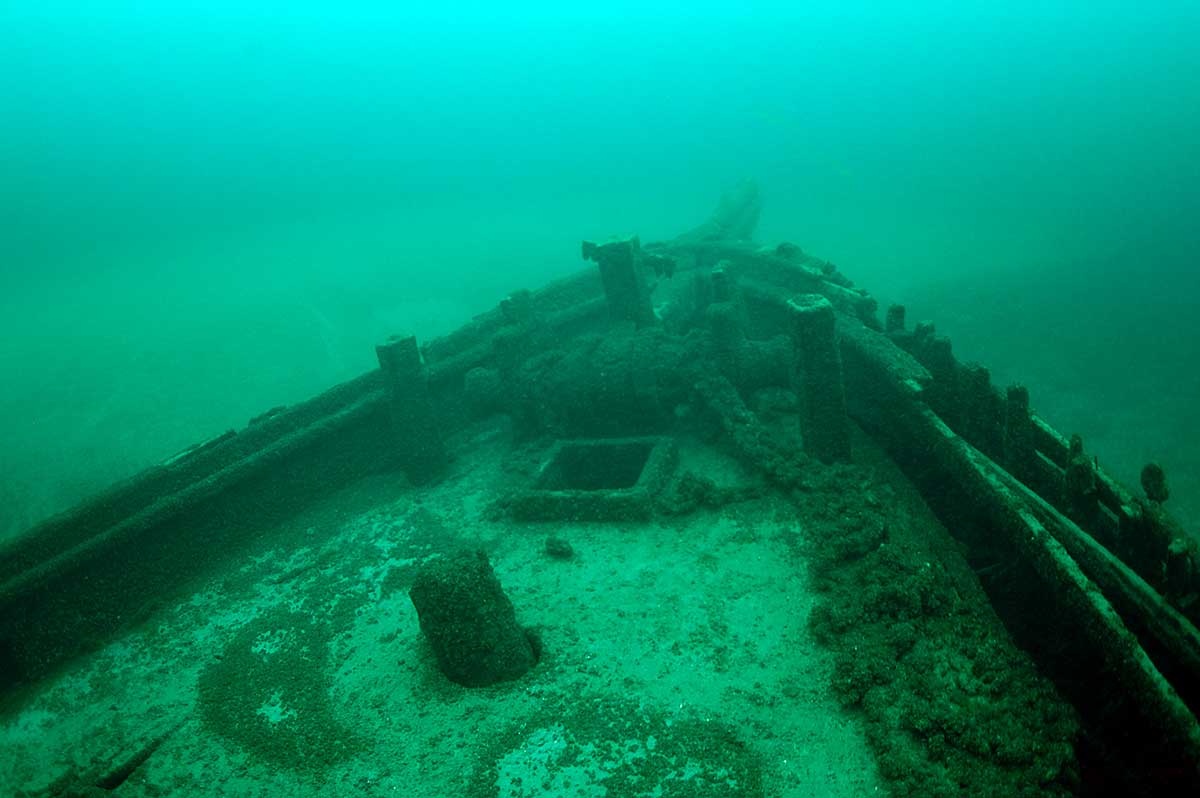 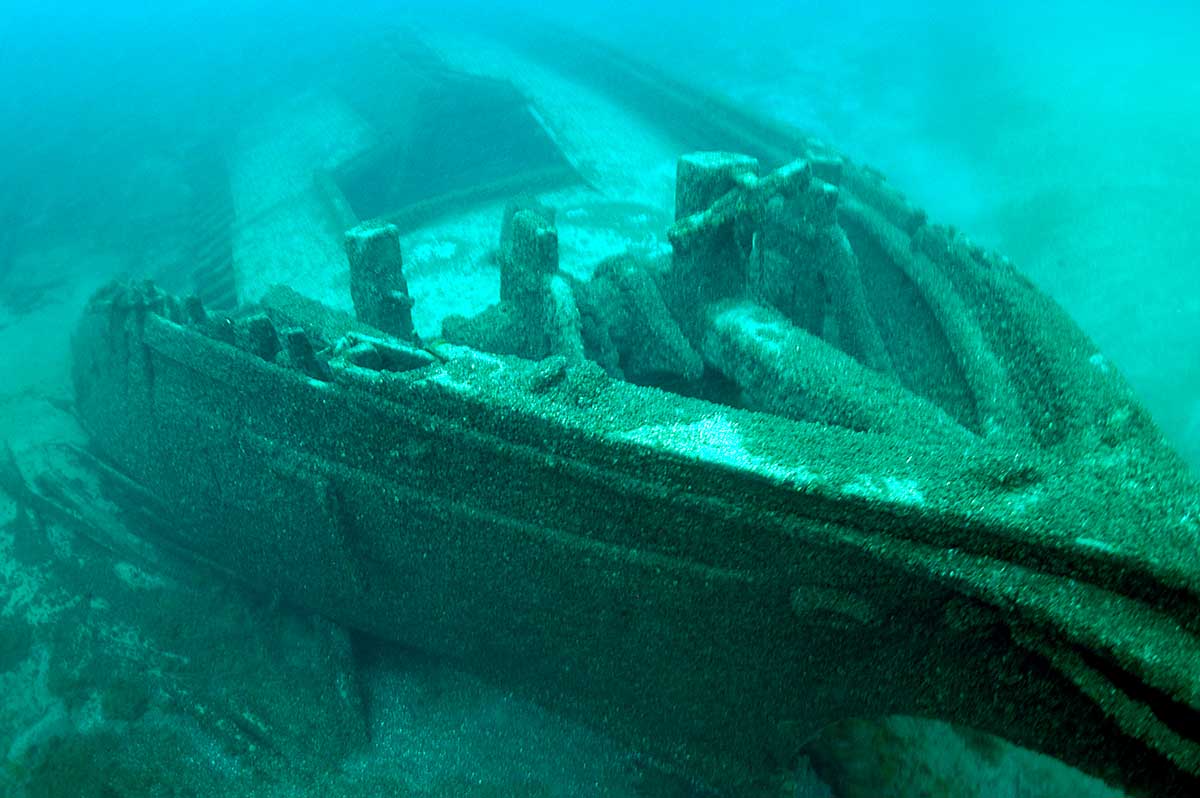 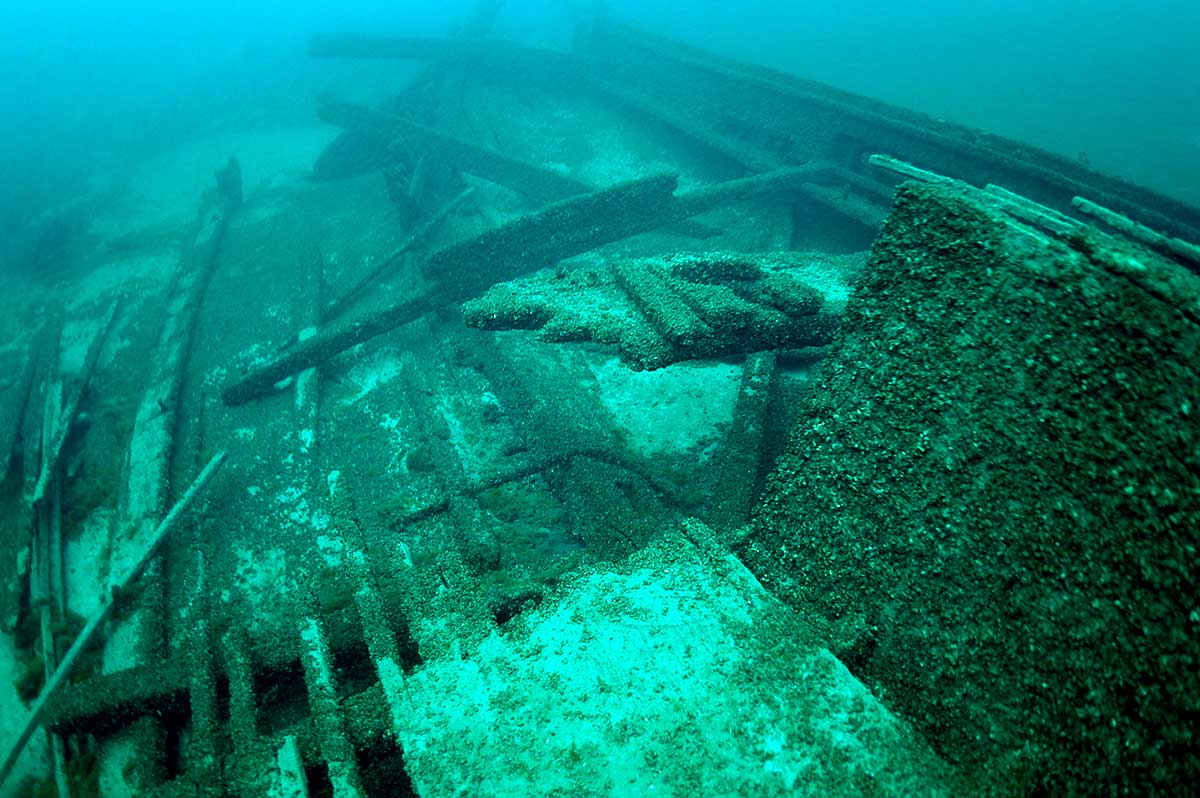 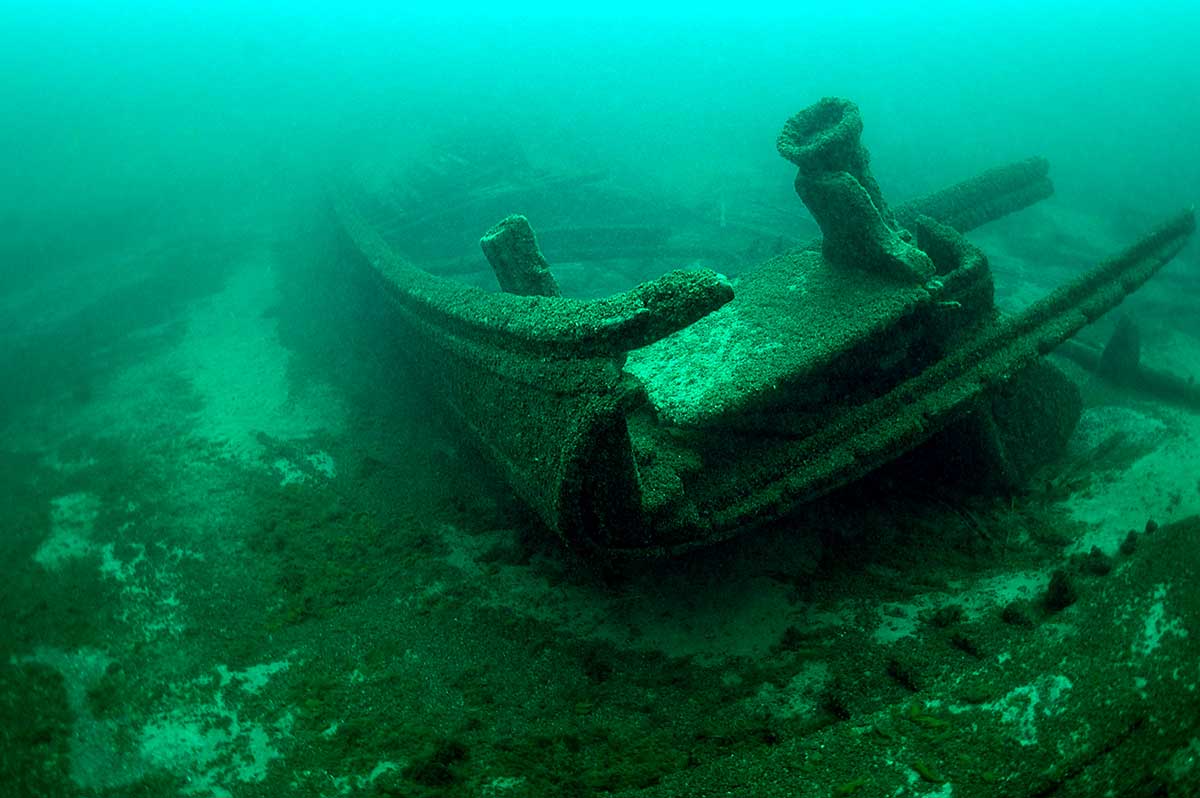 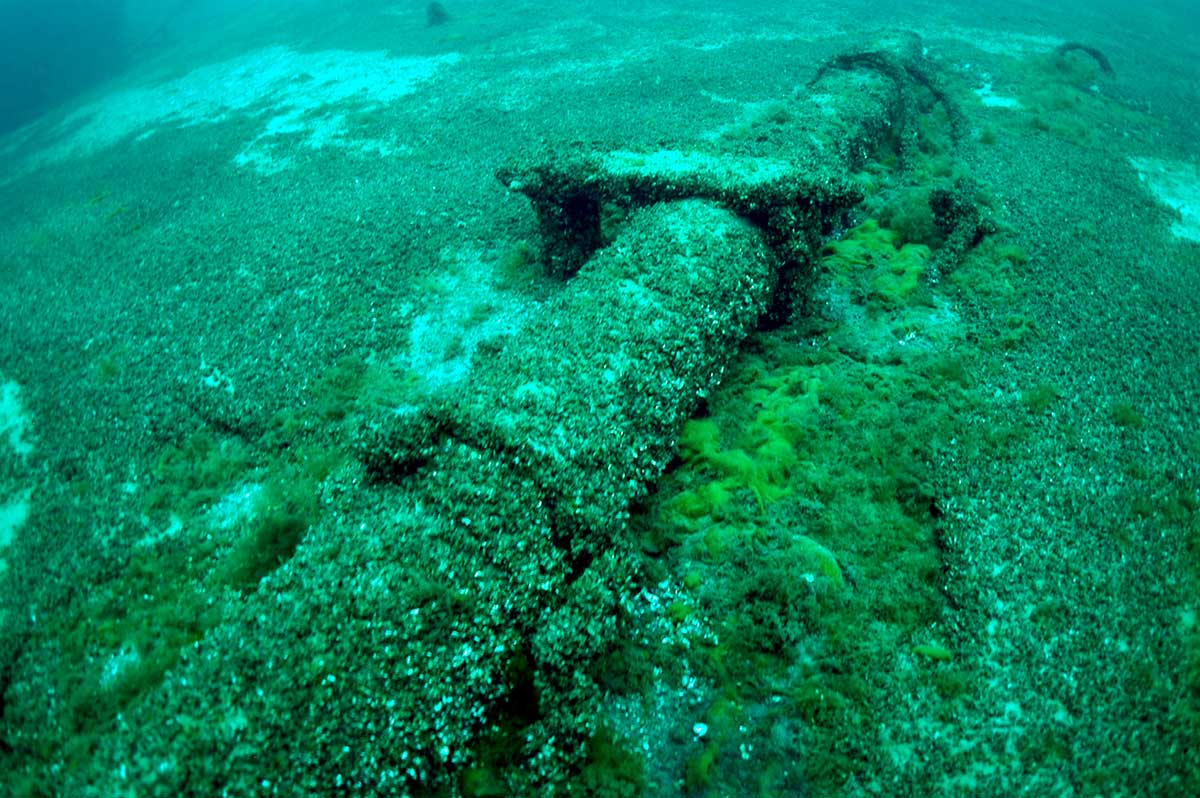 One of Hetty Taylor's masts 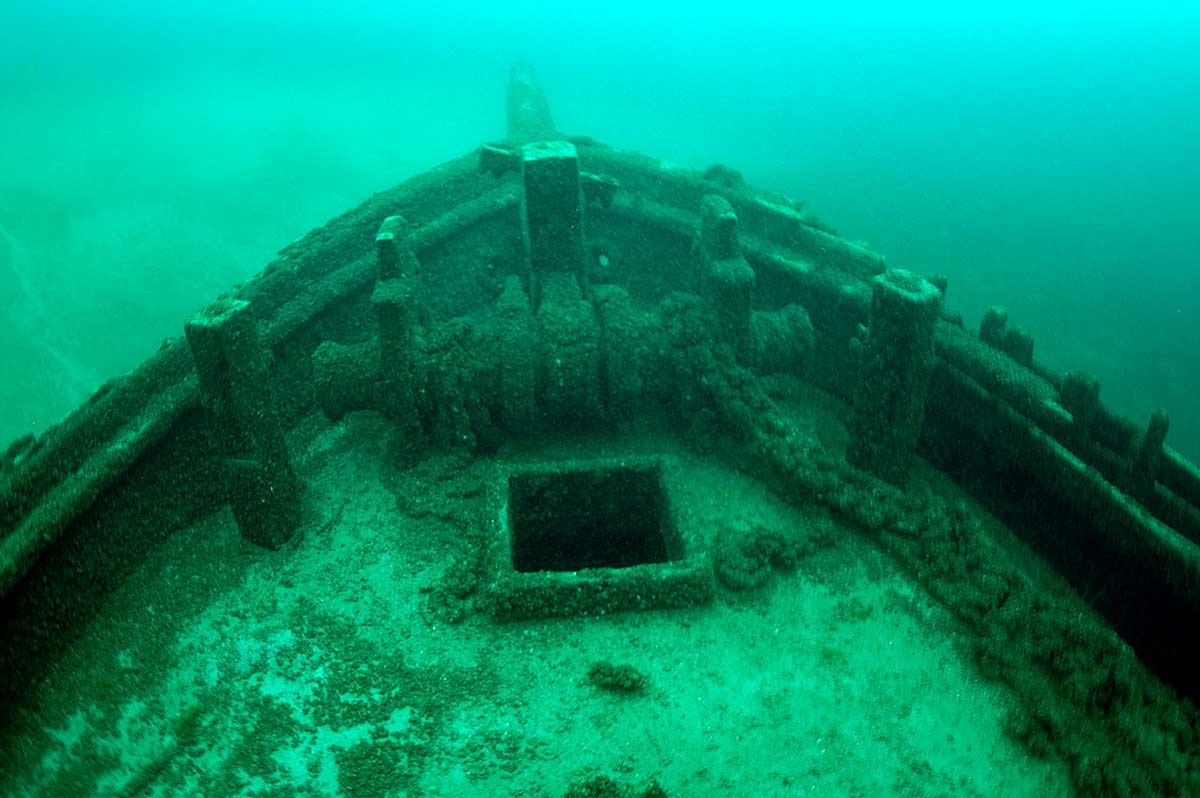 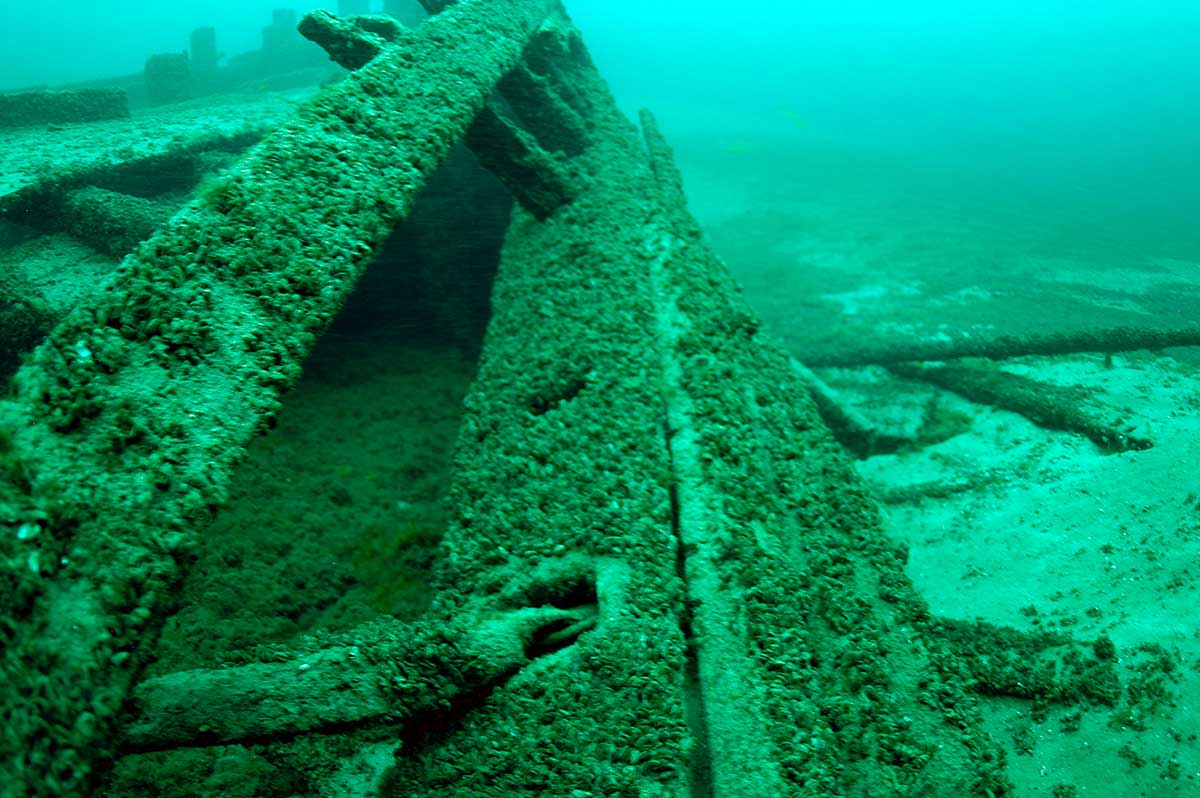 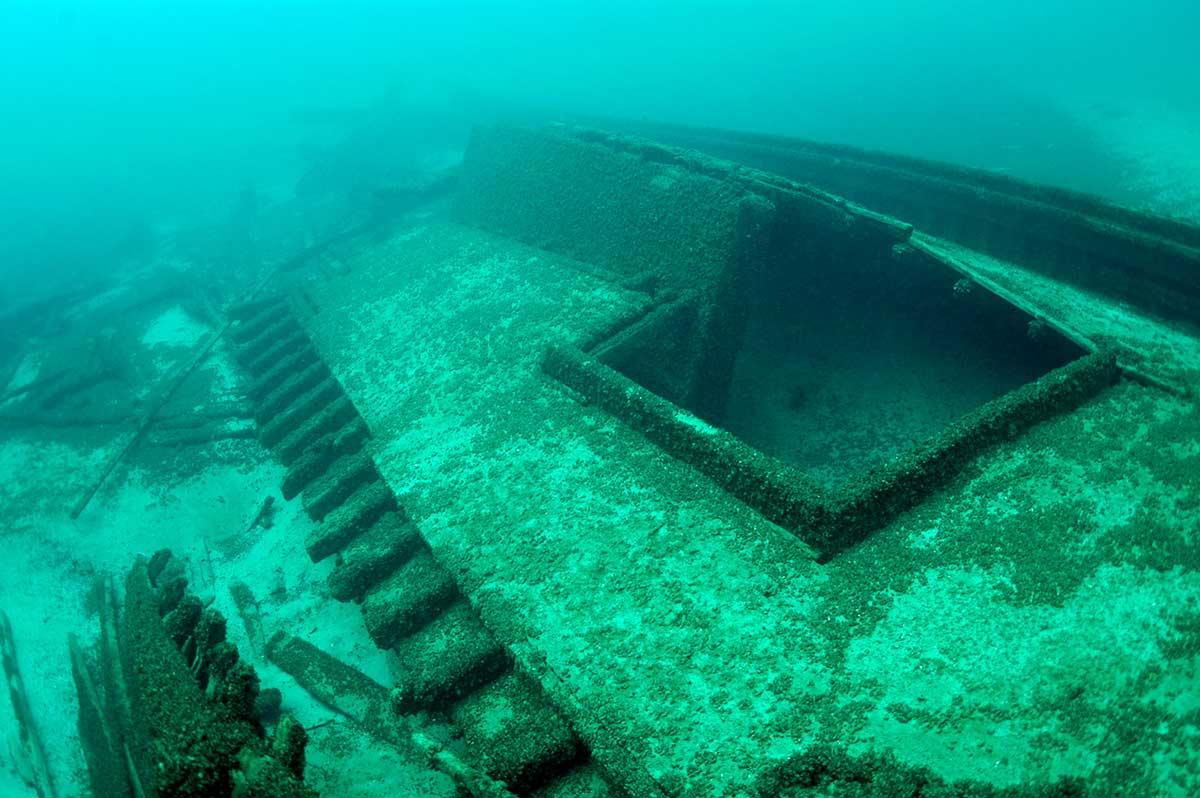 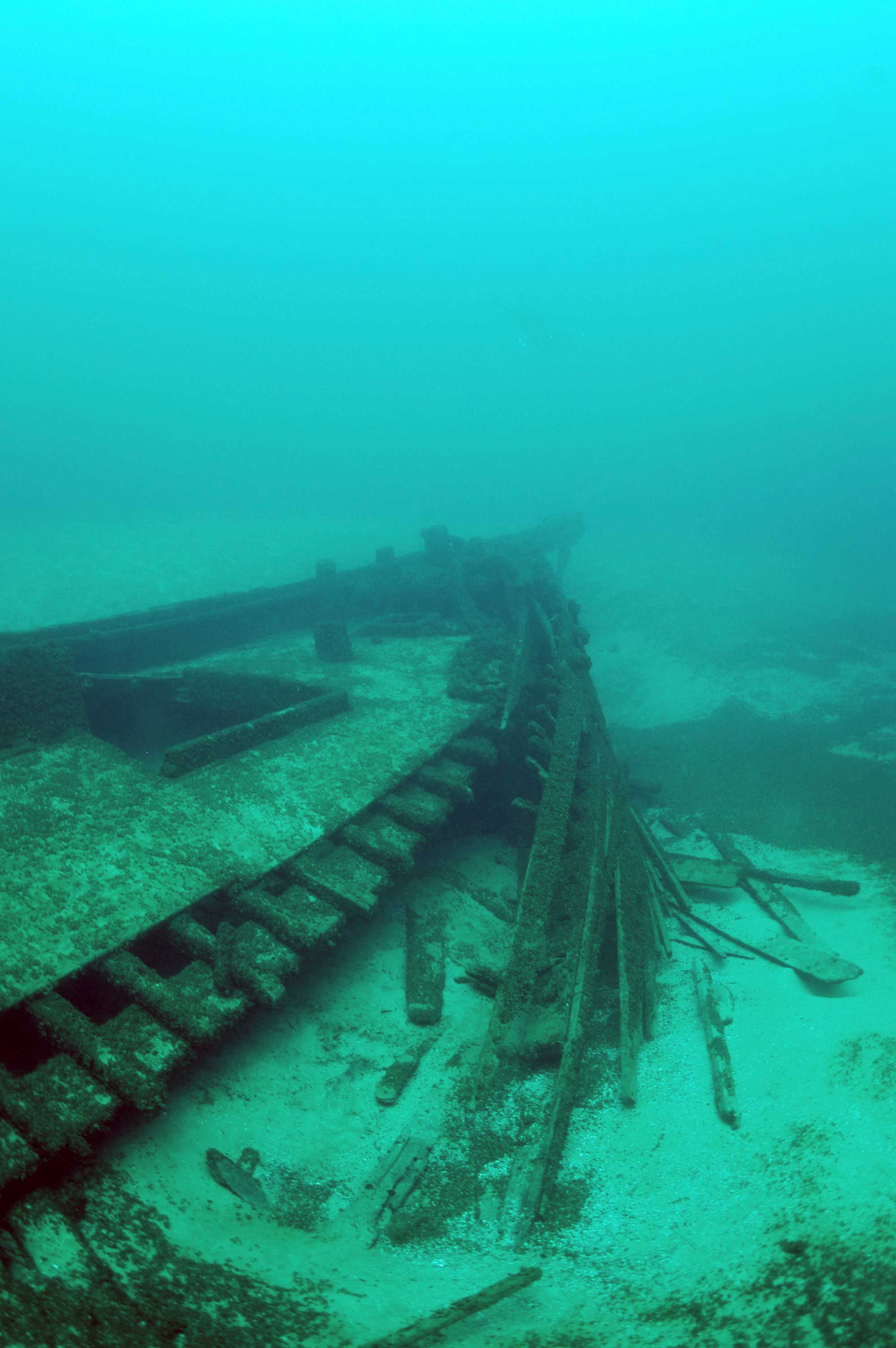 The 1870s brought swift changes to Great Lakes shipping. Shipyards expanded to produce bigger ships, and the capital investment required to build these vessels grew proportionally. However, attractive investment opportunities remained for small businesspeople and mariners who could fill the low-volume, short-run niche that was unprofitable for larger vessels. Green Bay, Oshkosh, Two Creeks, Manitowoc, and a host of other towns in Wisconsin and around the Great Lakes launched small schooners that required more skill than capital to build.