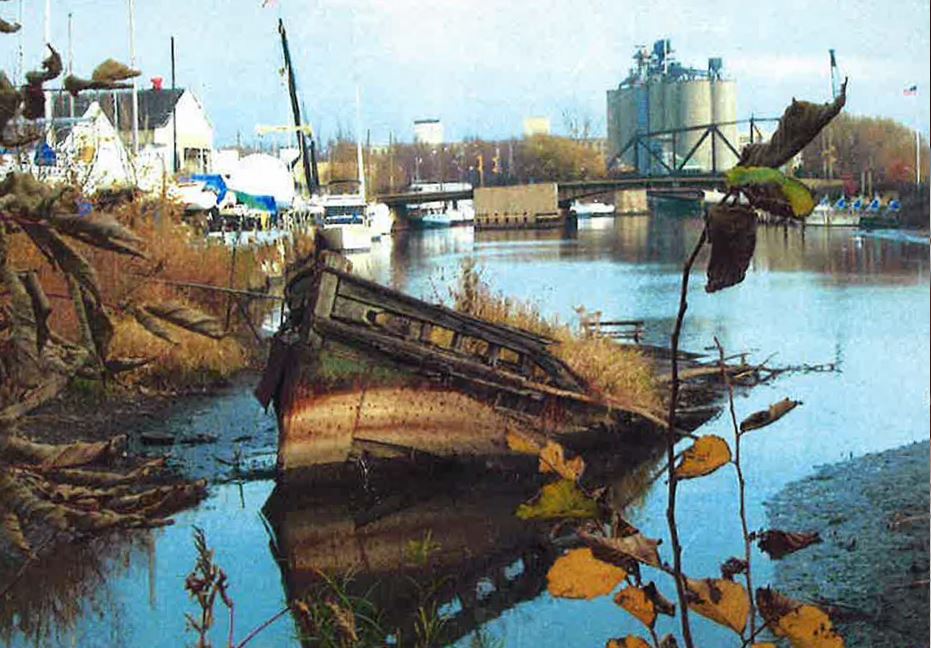 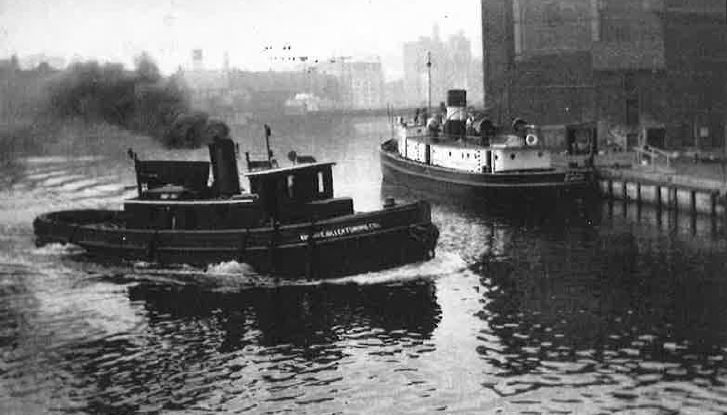 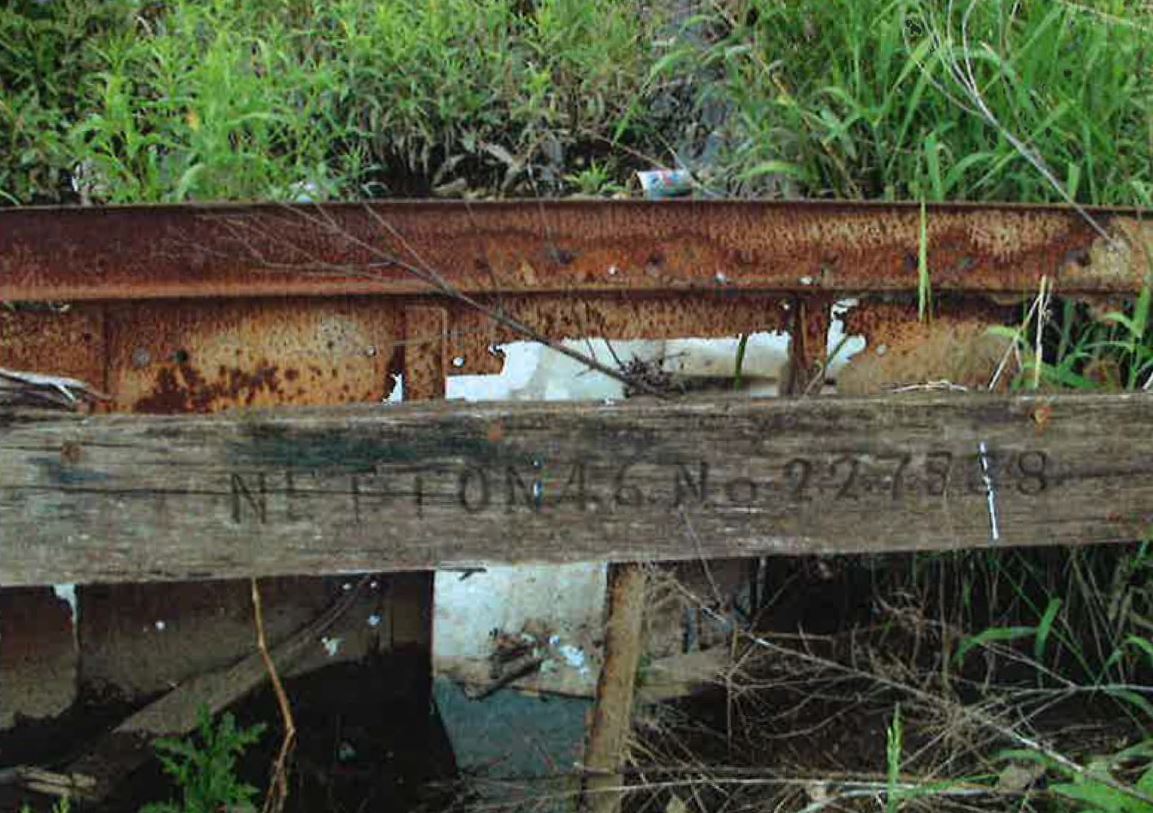 The wreck of the Gillen is located at the bend of the "KK" River on Milwaukee's near south side. The river has had a long history as a working river and the margins have been occupied by commercial and industrial businesses all along.
February 2008: The Wisconsin Department of Natural Resources and the US Environmental Protection Agency have proposed to dredge a section of the Kinnickinnic River to remove contaminated sediments. The dredging would remove and destroy any remnants of the tug Edward E. Gillen. See The Wisconsin Department of Natural resources pamphlet titled "The Tugboat Edward E. Gillen (47-MI-0497): Urban Archaeology And The EPA " by Mark J. Dudzik.
Nearby
View 74 more View fewer
^
© 2023 - Wisconsin Sea Grant, Wisconsin Historical Society