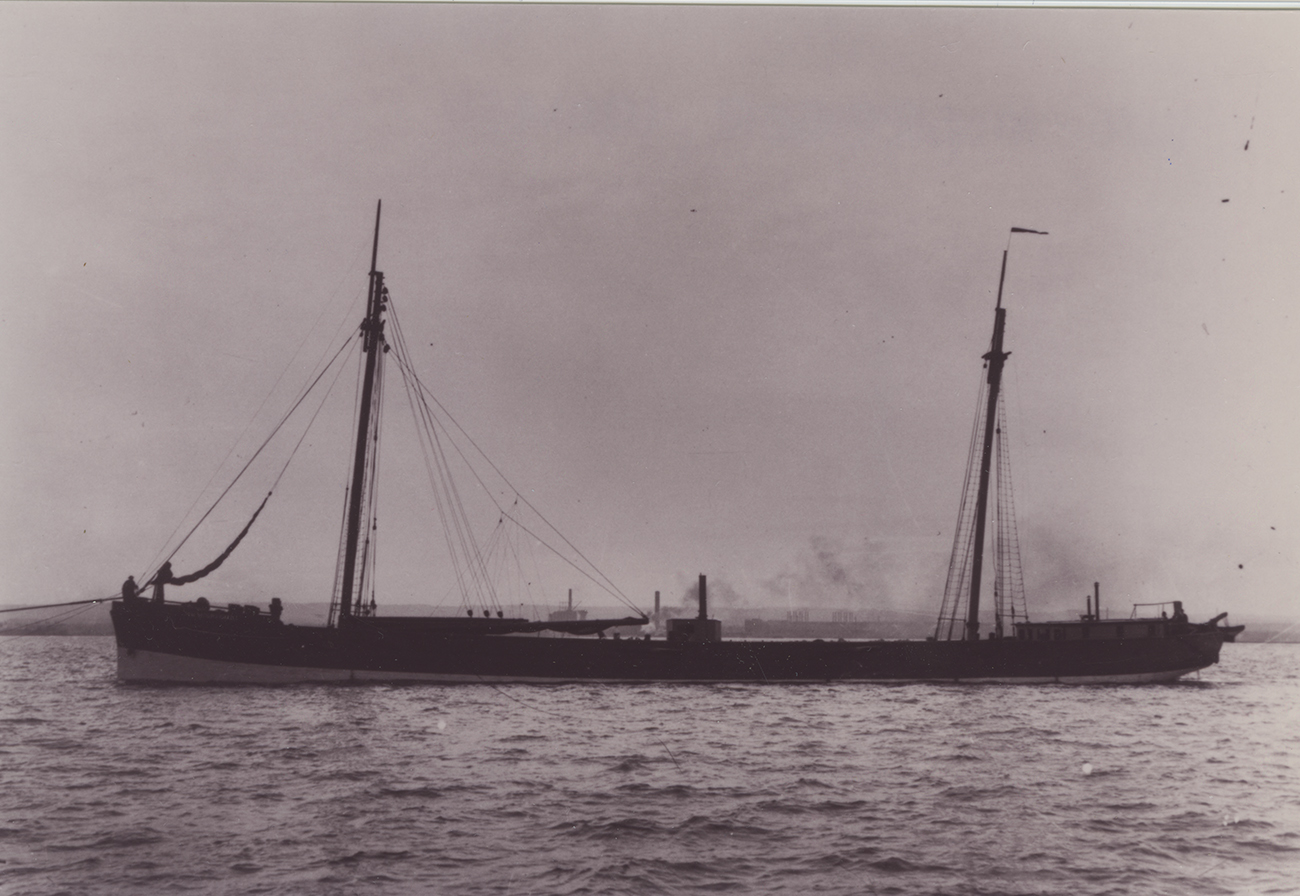 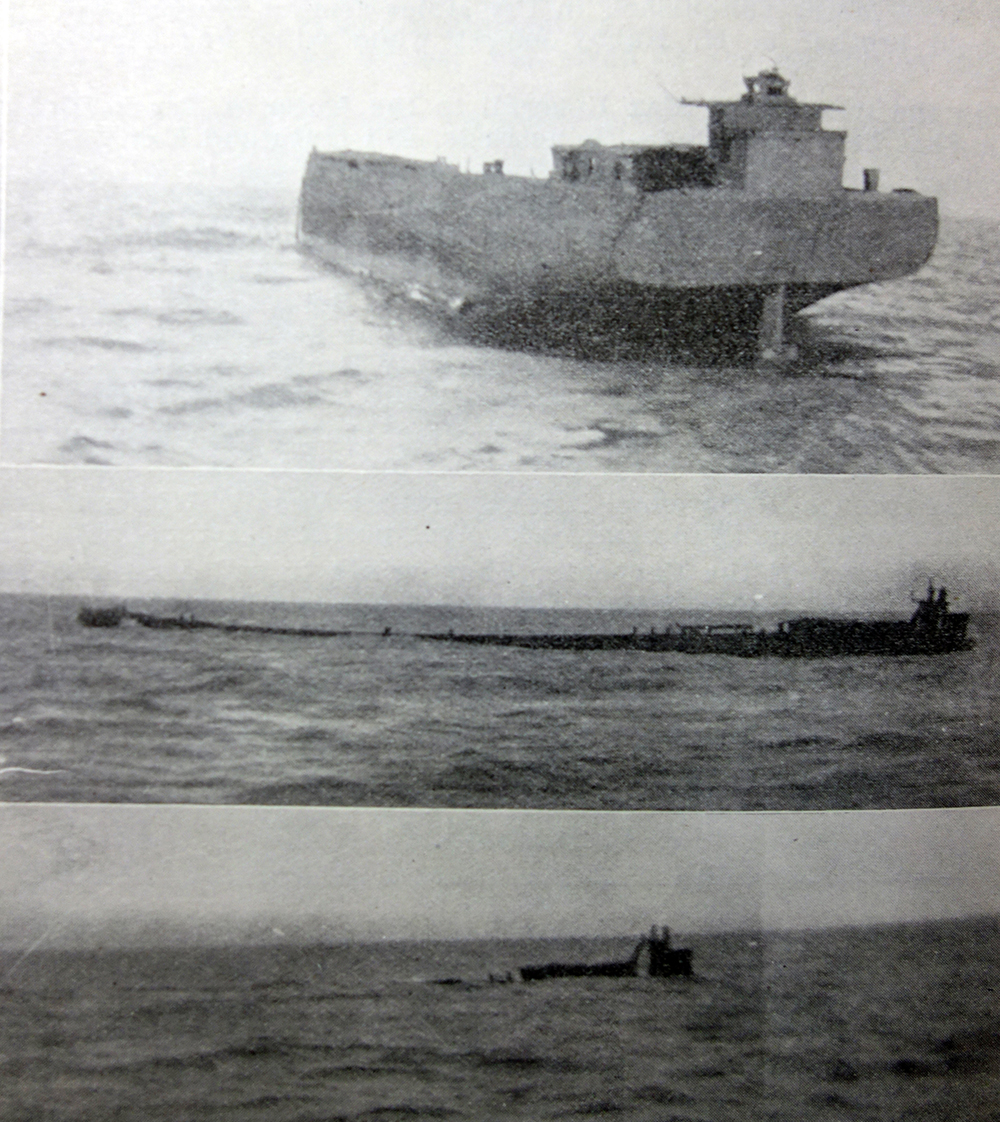 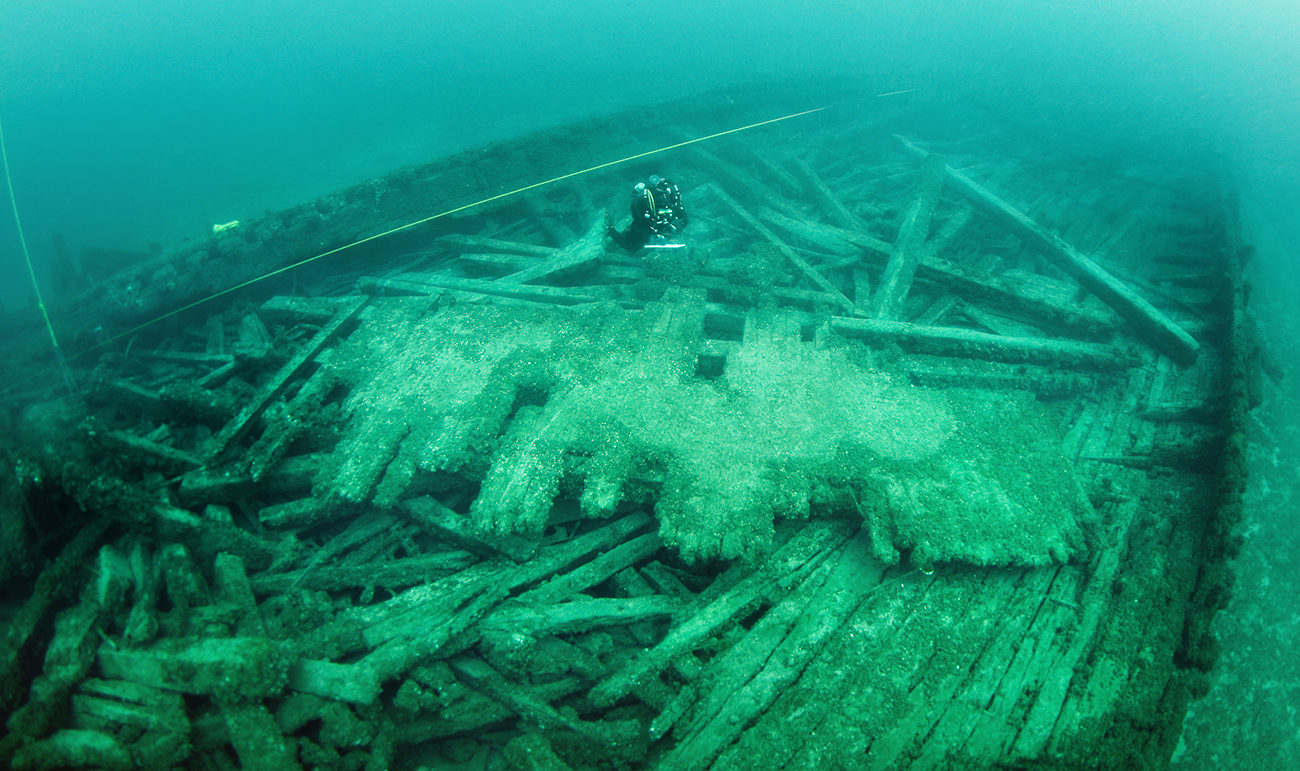 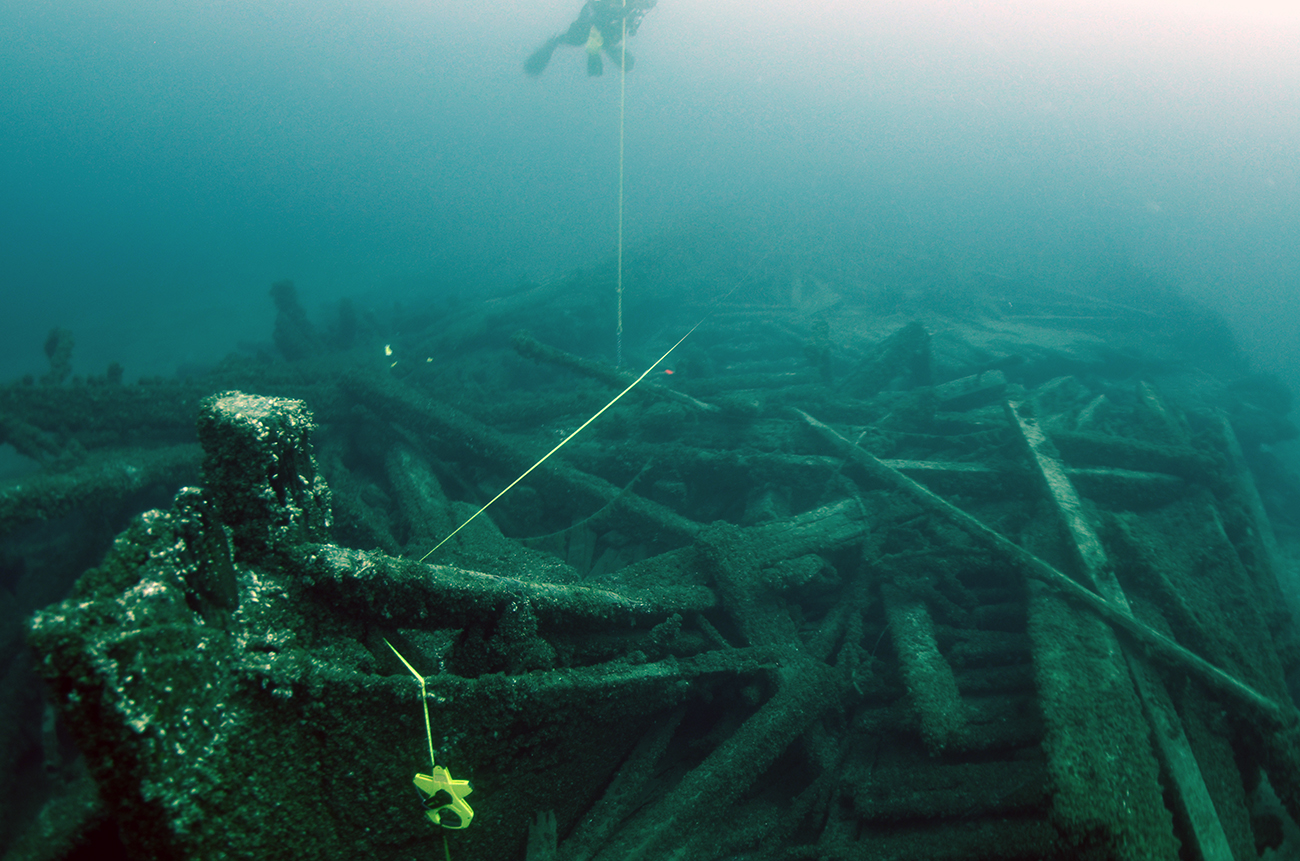 The stern of the shipwreck looking forward 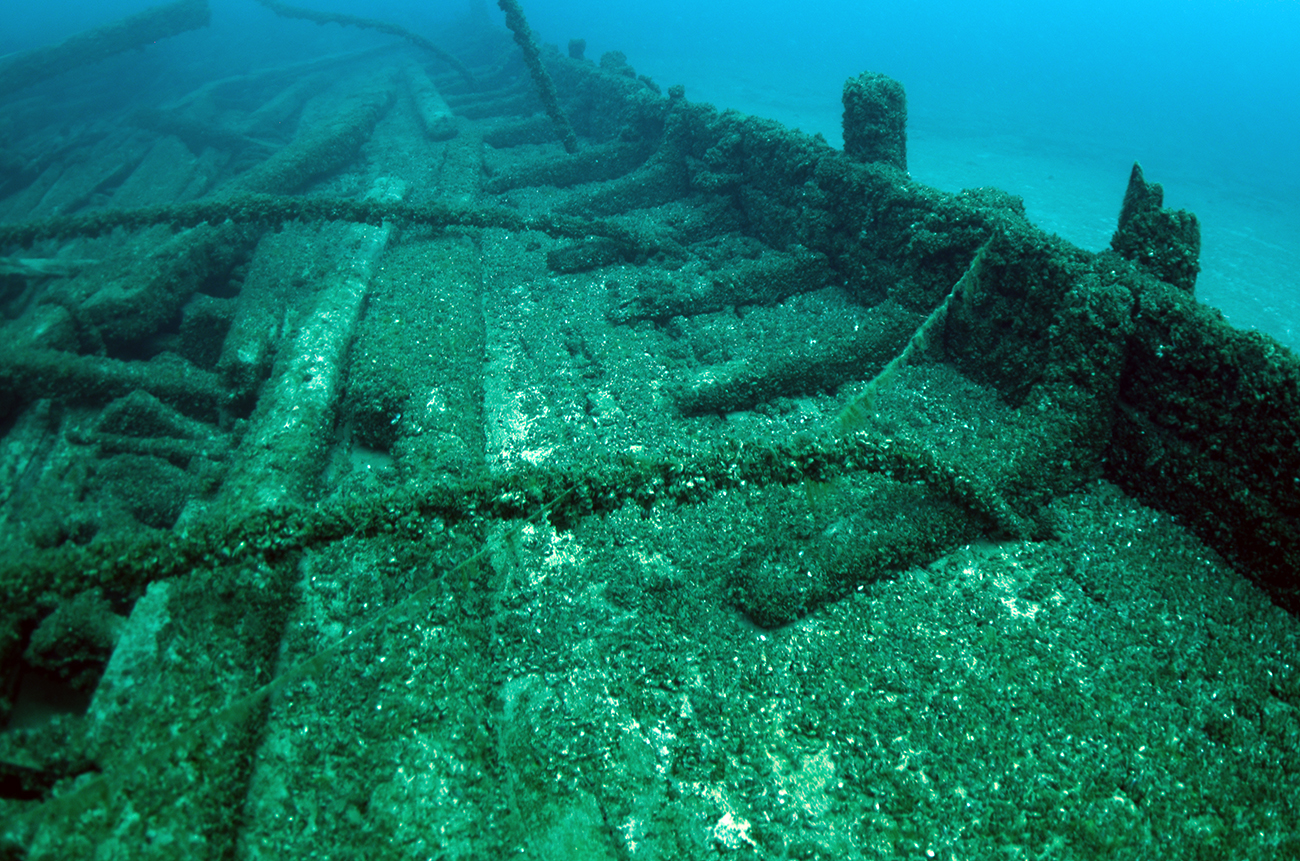 Knees along the starboard side of the shipwreck 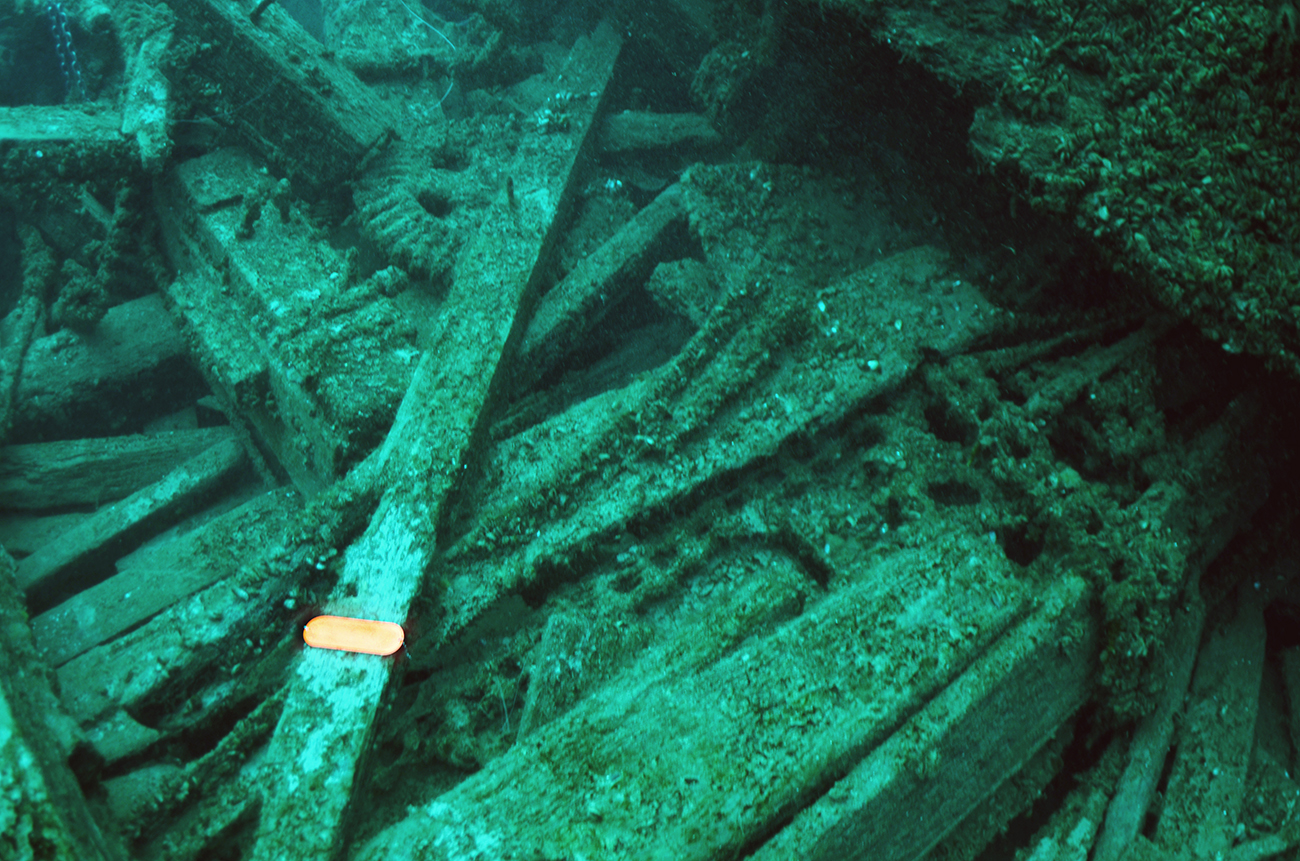 Image of roller chain and gears that were associated with the self-unloading machinery.
By The Numbers
0
Built
0
Sank
0
Lives Lost
0
Depth (ft)
Service History